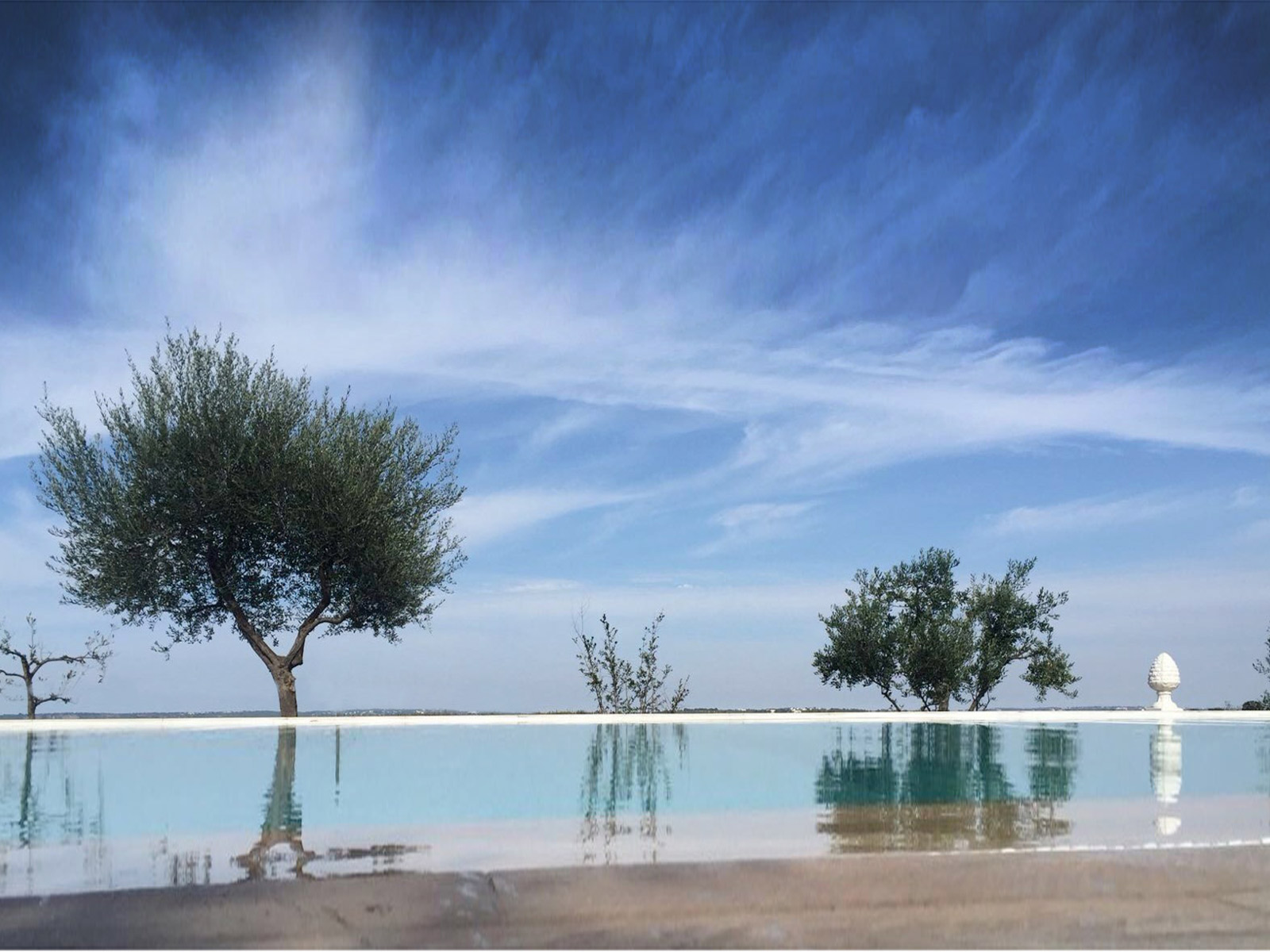 We can organize direct transport services by helicopter to and from the airports of Bari and Brindisi.

*Due to the safety regulations for this type of transport, the services must be booked a few days in advance.

We are pleased to offer, in conjunction with a local care hire firm, professional car hire services with driver and prestige car fleet, or minibus for up to seven passengers; on request we can organize vehicles with larger capacity, transport services, restaurant bookings, boat trips and custom services to cater for particular requirements.

HERE ARE SOME OF THE MOST POPULAR TOURS

Ostuni, perched on three hills, is located inside the Itria Valley, 218 metres above sea level. It is 42 km away from Brindisi, 8 km away from the Adriatic coast and it was awarded the Blue Flag.

Ostuni, the White Town, is magic thanks to the characteristic whitewashed houses of its historic centre, a tradition the inhabitants still keep on. The fifteenth-century Romanesque-gothic Cathedral dominates in the middle of the hamlet, on whose façade the 24- rays rose window of rare beauty stands out.

Crystal clear waters and cliffs pitted with caves carved by the sea give Polignano a Mare its uniqueness. A small town, known also as the “Pearl of the Adriatic”, it’s just over 30 km (18.5 miles) from Bari.

Poligano is the birthplace of the renowned singer Domenico Modugno, who became famous for his song Nel blu dipinto di blu (“In the Sky, Painted Blue”). The fascinating historical centre reveals traces of its Arab, Byzantine, Spanish and Norman past, including the remains of the four watchtowers that once guarded the ancient town.

The seaside town of Gallipoli, whose name means Beautiful City, rests like a mirage on the Ionian coast, roughly 40 km (25 miles) from Lecce.

The old townperched on a limestone island, is connected to the new part of the town, on the mainland, by an arched bridge built in the 1900s. The walls, bastions, and towers, which originally defended the town from invaders, today protect it from rough seas, while also preserving the charm of days gone by.

Breakfast in the Trulli